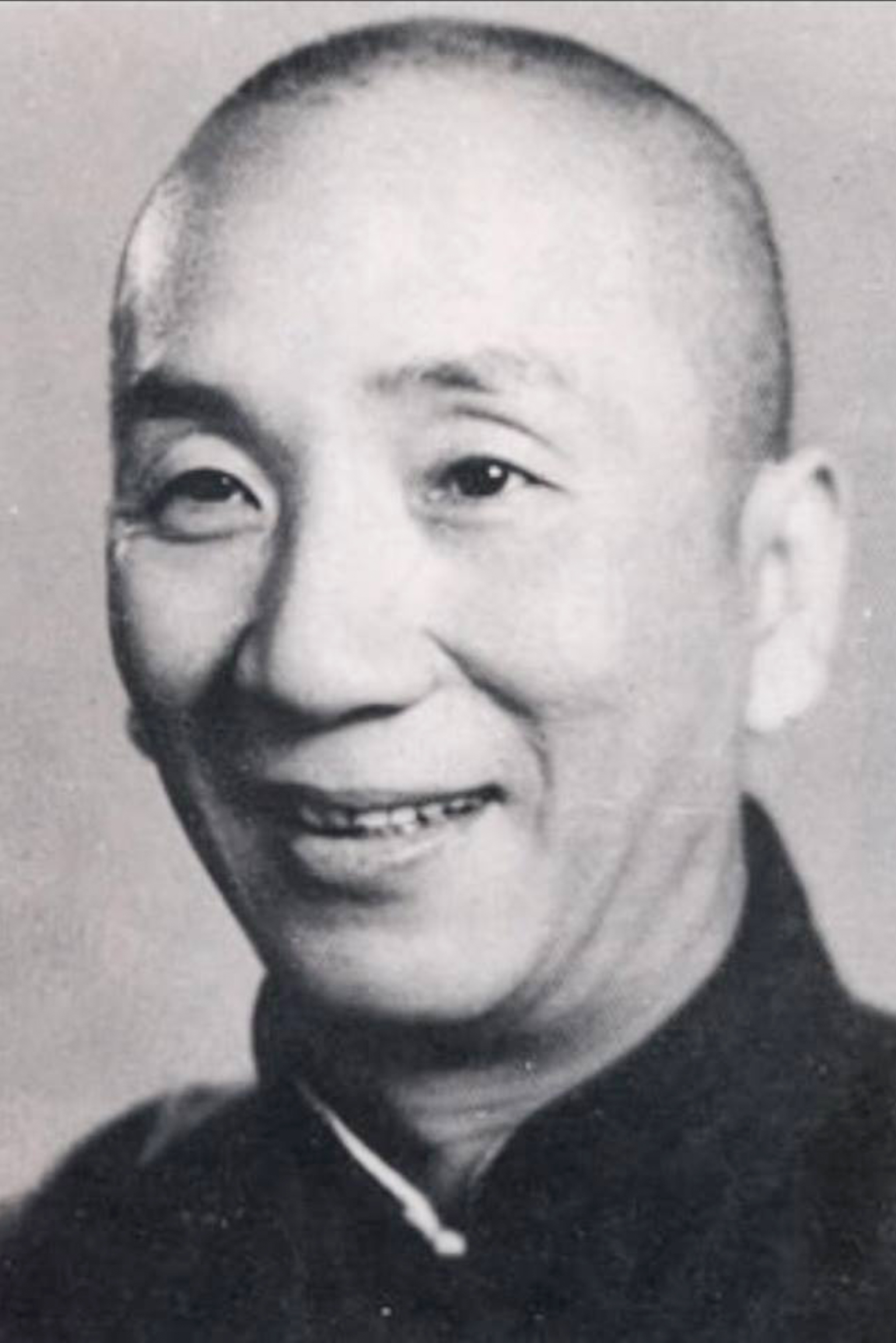 At the age of fifteen Yip Man went to Hong Kong, but left the city for two years to finish his training in martial arts. Yip Man also worked as a police investigator in southern China for several years before returning to Hong Kong to open a Wing Chun school in the Kowloon Restaurant Association. He later opened more schools. Although Yip Man never promoted his school, the number of his students continued to grow. In 1966, at Yip Man's suggestion, the Ving Tsun Athletic Association was founded in Hong Kong by his son, Yip Chun, and six other students. (Yip Man used the transcription Ving Tsun for the martial art, which in Europe is often transcribed as Wing Chun; see: "The conflict over spelling").

Yip Man first taught Wing Chun in his native Foshan. He then taught in Hong Kong. The following school locations are known:

Yip Man dedicated his life to fighting, whether in Wing Chun or in his enthusiasm for fighting dogs and cocks. Yip Man himself was nevertheless always described by his companions as calm, modest and always well dressed. In 2008 a feature film about his years in Foshan was shot in Hong Kong. The leading role is played by Donnie Yen as Yip Man.

Born into a distinguished family who were wealthy owners of a large farm and a row of houses along an entire street, he should have been a distinguished young man who led a sheltered and protected life and who was never allowed to get his hands dirty. Due to the high school fees he demanded from his students (usually more than 3 Taels silver per month), he had only a small number of students in his school.
Yip Man, son of the owner of the premises, got in touch with Wah. Attracted by Wah´s Kung Fu techniques, Yip Man finally decided to follow him in his quest for martial arts. One day, to Wah´s surprise, Yip Man brought him 3 Taels silver and asked him to accept him as a student. This aroused suspicion at Wah´s Where did Yip Man get the money from? After asking his father, Wah found out that Yip Man had taken the money from his money box to pay the school fees. Touched by Yip Man´s zeal and a strong desire to learn kung fu, Wah finally accepted him as a student.

However, he taught him with little enthusiasm, because as a young gentleman he considered Yip Man too tender for a martial art. Nevertheless, Yip Man was anxious to learn a lot by using his intelligence and the help of his older Kung-Fu brothers (Sihings). This finally dispelled Wah´s's prejudices against him. He seriously began to teach the art of Kung Fu to Yip Man. During his 36-year teaching career, Chan Wah Shun taught a total of 16 students, including his own son Chan Yu Min. Among these students, Yip Man was the youngest who followed him and remained with him until his death. Yip Man was 16 years old when his master "Wah the Money Changer" died of an illness. In the same year he left Fatshan to continue his education in Hong Kong at St. Stephen College.

During the years that Yip Man attended school there was one incident, the experience of failure, which ultimately turned out to be a blessing and which he never forgot. It was a defeat in a struggle that ended in him achieving the highest accomplishment in his kung fu style. As an active teenager, he was in a group of like-minded people from his school, all more or less his age, who liked to fight with their European classmates. Through his martial arts education Yip Man very often defeated his European opponents, although he was much smaller than them. Later he admitted that he was much too proud of himself in those days.

A challenge to battle

One day, a classmate named Lai told Yip Man that there was a kung fu man in his parents' company, a friend of his father's who is over 50 years old. He asked him if he would dare to make a few movements with this kung fu man. Yip Man, an extremely self-confident young man who had never experienced defeat and was not afraid of anyone at the time, agreed to meet this older man. On the agreed day, Yip Man, led by his classmate, went to a silk company on Jervois Street to meet the older man. After the greeting, Yip Man informed him of his intention.

At that moment, the older man smilingly explained to Yip Man that he allowed him to attack all his body parts with various attacks and that he limited himself to pure defense. He will not launch a counterattack and will not hurt Yip Man at all. The heated Yip Man´s mind only more, but nevertheless he attacked calmly and prudently.
He attacked the man sharply, but he seemed to fend off these attacks with ease and calm, so that Yip Man often landed on the ground. He stood up every time and attacked the man with another strong attack. In the end, he had to admit defeat and accept defeat. Later he realized that this older man was Mr. Leung Bik, the youngest son of Grand Master Leung Jan of Fatshan, the Si-Fu of Chan Wah Shun (who had taught Yip Man). From that day on Yip Man followed Leung Bik for many years and learned all the secrets of Wing Chun from him. At the age of 24 Yip Man returned to his hometown Fatshan.
and had perfected his skills in this martial art.

No intention to inform

In 1949, with the help of Lee Man, Yip Man was offered the position of martial arts teacher by the Hong Kong Restaurant Workers' Union. After long attempts of persuasion, Yip Man agreed. After working as a kung fu teacher for two years, he founded his own school in the Yaumatei district of Kowloon and began teaching other students (not just restaurant workers). Later, as more and more students came to him, he had to move his school to larger premises. Yip Man's fame and the practical value of Wing Chun were especially admired by the police forces and he found more and more followers among them.

Withdrawal from UntIn 1967 he founded the "Hong Kong Ving Tsun Athletic Association" as his last achievement to make Wing Chun better known. In May 1970, when the lessons at his Wing Chun school were going well, Yip Man decided to withdraw from the lessons and lead a quiet life. He handed over his students and the lessons to his favourite student Leung Ting.