Destruction of records in 1767 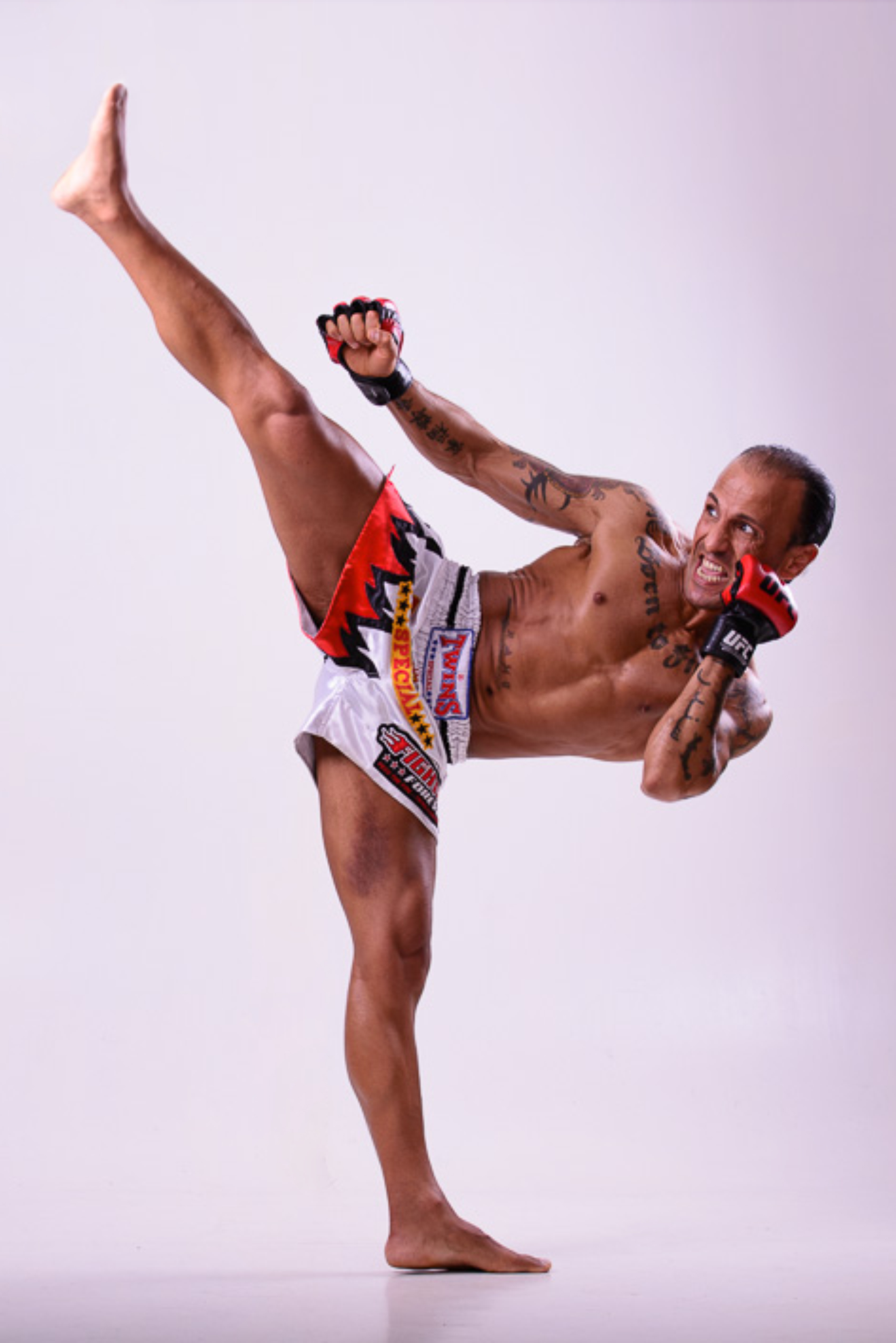 The war between Siam (today Thailand) and Burma in 1767 led to the complete destruction of the Siamese capital Ayutthaya. All records collected in the state archives about the origin of Thai boxing were destroyed. Old writings from Burma and Cambodia showed that Thai boxing has always been part of Thai military training, so that soldiers could successfully defend themselves without weapons. Thaiboxing as we know it today has been developed and perfected over many centuries.

In 1350 the settlers founded the kingdom of Ayutthaya and its capital of the same name in Thailand. The inhabitants had to oppose again and again the conquest attempts of the Burmese, which succeeded by using the martial art Muay Thai for over 200 years. In 1569, however, the capital Ayutthaya was conquered by the Burmese. After many years of foreign rule, the Thai prince Narasuen managed to escape from Burmese captivity in 1592. In several campaigns Prince Narasuen expelled the Burmese from Ayutthaya.

This was followed by an almost 200-year period of peace and prosperity. The Thai people began to maintain first trade relations with Europe. At the royal court, the inhabitants continued to train Thai boxing intensively and developed the martial art by combining several styles.

The Thai king Pra Chao Sua, who developed his knowledge and skills in Thai boxing up to the highest perfection, is told by traditions from this time. He travelled disguised by the surrounding provinces and defeated the best athletes of the country in the sporty comparison. In 1767 the Burmese conquered Ayutthaya again and burned the city to the ground. The archived records of Thai boxing and Thai history fell almost completely victim to the flames, which is why it is difficult to reconstruct the historical development of Thai boxing. The Thai people were again captured and enslaved. However, a high-ranking Thai officer named Phaya Tak managed to escape from Burma's captivity. It was able to unite scattered Thai troops into a strong fighting army and gradually reconquer individual Thai territories until Thailand was reunited again in 1769 within the borders of the Ayutthaya period.

In 1781 Phaya Tak was replaced as regent by his successor Phraya Chakri. Since the end of the second Burmese foreign lordship the Thai seat of government was in Thonburi. When Phraya Chakri ascended the throne with the title Rama 1, he moved the seat of government to Bangkok, where still today the Chakri dynasty Thailand, named after its founder, rules as constitutional monarchy.

The Thai history is characterized by the struggle for freedom and independence, on which the development of an effective fighting system such as Thai boxing is based. Even though Thai boxing no longer plays a major role in modern warfare, it cannot be denied its importance in Thailand's development history. Thaiboxing has been developed over centuries and is today one of the most effective forms of self-defence. Probably also for this reason Thaiboxen is a component of the training with police and military units. As the most popular folk sport in Thailand, Thai boxing fills entire stadiums and has the same status as football in many western countries. Many martial arts enthusiasts make annual pilgrimages to the Thai island of Koh Samui, where Thai fighters give the finishing touches to training camps. Thaiboxing places high demands on technique, speed and stamina. The fighters mostly train these focuses with sparring, rope jumping or punching bag. Even if amateurs fight with protective equipment, only fighters with fighting practice and good fitness should compete.